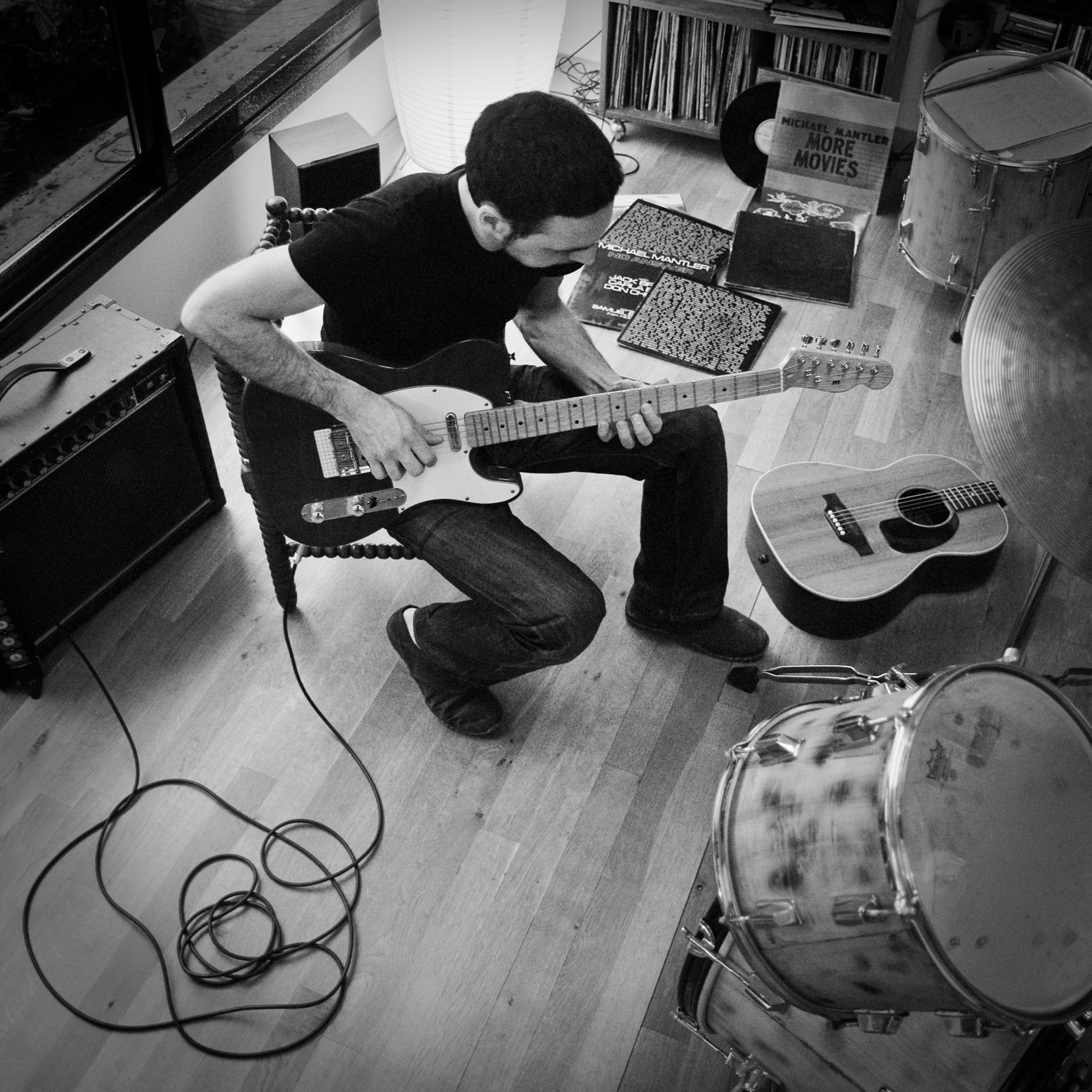 In 2007, MemoryLab (Tokyo) and PopcornProd (Paris) produced "BRING ME THE HEAD OF MANUEL BIENVENU", mixing naturalistic recordings in the studio with drummer Jean-Michel Pirès (Yann Tiersen, Bed, Nlf3, Sébastien Schuller) and nomadic recordings of Japanese harpsichords, trumpets, analog synthesizers and unusual percussions. The album was released in exclusivity in Japan by MemoryLab.

On the live front, in Europe as well as in Japan, Manuel Bienvenu shared bills with Cat Power, Elysian Fields, Tahiti 80, Peter Von Poehl, The Little Rabbits, Sylvain Chauveau, Encre, Clearlake, Bed, Don Nino, Oliver Mellano, Tica, mama!milk, Yoko Ikoma. In the studio, he contributed to the illustrious THE NEWTON PLUM, by , in 2001, as well as to the productions of Headphone (Ici d'Ailleurs), Yuko Ikoma (Windbell), Masayuki ishii (Avex).

AMANUMA is the third studio album by Manuel Bienvenu. It has been released in Japan on Tokyo based label Windbell in April 2013 supported by a long serie of live performances around Japan - including a memorable Nuits Blanches Festival in Kyoto gathering more than two thousand people. AMANUMA was then released in Europe in 2015 (the full album being played live with all recording members at the occasion), followed by GLO (2020) released in Japan by Bubblingnotes and in France by Microcultures.